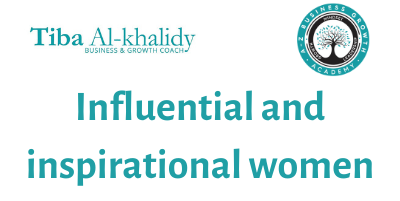 March is a month that celebrates women; from Mother’s Day to International Women’s Day, and Spring added in, this maternal month showcases women in all their glory.

Having been a single mother, and independently owned numerous businesses, I am a big ambassador of female empowerment and celebrating the strength that women have.

The pandemic has unfortunately brought to light many existing gender inequalities, with a predominant difference in the way differing industries have been impacted by the pandemic, the responsibility for homeschooling / childcare, and more.

Inequalities during the pandemic

Approximately women’s jobs are nearly twice as likely to be impacted by the consequences of the pandemic than compared to male-orientated jobs and industries.  Whilst women hold approximately 40% of jobs across the globe, we are seeing reports of over 50% of females losing their jobs due to the pandemic. Predominately the reasons seem to be because homeschooling and childcare appear to be disproportionately falling on the females of families, and the industries with the highest female employee rates seem to have been some of the worst hit; such as beauty, health and wellbeing.

But whilst the pandemic has highlighted areas of inequality, it has given even more reason to showcase women in all their glory. Through adversity, a woman’s true strength can be seen.

In celebration of women, here are 20 key female influencers; not only impacting on our history, but continuing to influence our futures:

Whilst Michelle Obama is celebrated as the first African-American First Lady, her achievements are much more than the wife of a former President. Michelle’s parenting, career in law and leadership of many inspirational initiatives, such as the Let’s Move campaign, have seen her soar in influence and popularity.

Melene is highly inspirational in her fight for the political empowerment of women. With approximately 25% of all global political seats filled by women, Melene is working to address the issue. Founder of Women Lead Movement (WLM), Melene is a lawyer and activist running workshops on human rights, democracy and female empowerment. She is a big advocate of encouraging women to increase their participation in her home country (South Africa) Government.

Kathryn was the first woman to win an Academy Award for Best Director, in 2010, an award ceremony and achievement that had been seemingly reserved for men throughout the awards history. Her win opened up conversations about females in the film industry and showcased what was achieveable.

Whilst the gender gap in education is narrowing, Wadi is an activist who founded the Wadi Ben-Hirki (WBH) Foundation; running campaigns to continue to make education accessible to all, particularly women and girls. Her campaigns have included providing education to homeless children, campaigning against child marriage and many more inspirational movements.

Helen Sharman became the first British astronaut and first Western European woman in space. Helen soon become an icon to many little girls who had previously ruled out their space-searching dreams. As a chemist, Helen was the the first British cosmonaut and the first woman to visit the Mir space station in 1991.

Malala has become a well-recognised face globally due to her fearless fight against the Taliban, and her continued campaigns in human rights and female education. To date she is the youngest person to have received the Nobel Peace Prize.

In 1921 the first UK birth control clinic was founded in London by Marie Stopes. This revolutionised the way women could access birth control and plan for their families; making Marie a hugely influential female.

However, her Nobel Peace Prize status did not change her moral standing, choosing to be under house arrest for most of the past two decades rather than leave her country of Burma and it’s struggling people. This meant she even missed out on being with her dying husband in his final days.

Jane’s love for Chimpanzee’s led to the development of ‘Roots & Shoots’, her environmental organisation for children. With thousands of participants, Jane is inspirational in her mission to educate new generations on how to protect wildlife, animals and their homes.

Oprah has become one of the most influential women of the modern era; with accolades as an author, presenter, women’s champion, charity ambassador and many more. Proving that race and gender do not have to be an obstacle that cannot be overcome, Oprah is one of the richest women alive and continues to be a popular public figure across the globe.

Whilst sadly Anne never got to live her successes as a writer, the words she penned during her time hiding from the Nazis have been taught throughout schools around the world. Her poignant diary continues to teach new generations of the horrors of the Holocaust, whilst maintaining the innocence of childhood and the positivity she continued to have throughout the hardship she suffered.

Maya Angelou was an iconic creative and activist who is best known for her hugely popular and inspirational autobiographies, such as I Know Why the Caged Bird Sings. She was also a leading force within the Civil Rights Movement alongside Martin Luther King, Jr. and Malcom X.

It may be a controversial choice to many, but the Iron Lady broke barriers, stereotypes and political gender gaps as the first female prime minister of the UK. Her strong will and unwavering leadership of the UK was inspirational to many; regardless of whether of not we agreed with her.

Rosa was an American activist in the civil rights movement for racial equality. Her iconic role in the  Montgomery bus boycott made her a key historic figure in the freedom of black people in America and across the world.

Rosalind discovered proof of the double-helix structure of DNA. Whilst her work was not initially credited alongside her male counterparts, nor named as a winner of the Nobel Prize they won, she was later acknowledged for her pivotal role in the research. However, her acknowledgement came after her death at the young age of 37, and so she died without public or professional recognition.

In the midst of pandemic madness, there has been moments of light and hope throughout, and one of those for me was the appointment of Kamala Harris as the first woman, and the first black and Asian American, to be vice-president-elect. An amazing end to the Trump- era, and a hope for the future of American politics.

Our last influential mention is of the women who made the ultimate sacrifices for the right to vote for women.

The suffragettes was an activist women’s organisation in the early 20th century who fought for women’s right to vote in public elections.

What women have influenced you?

A Guide on Crushing Your Goals with Adaptable Life Strategies There has never been a... 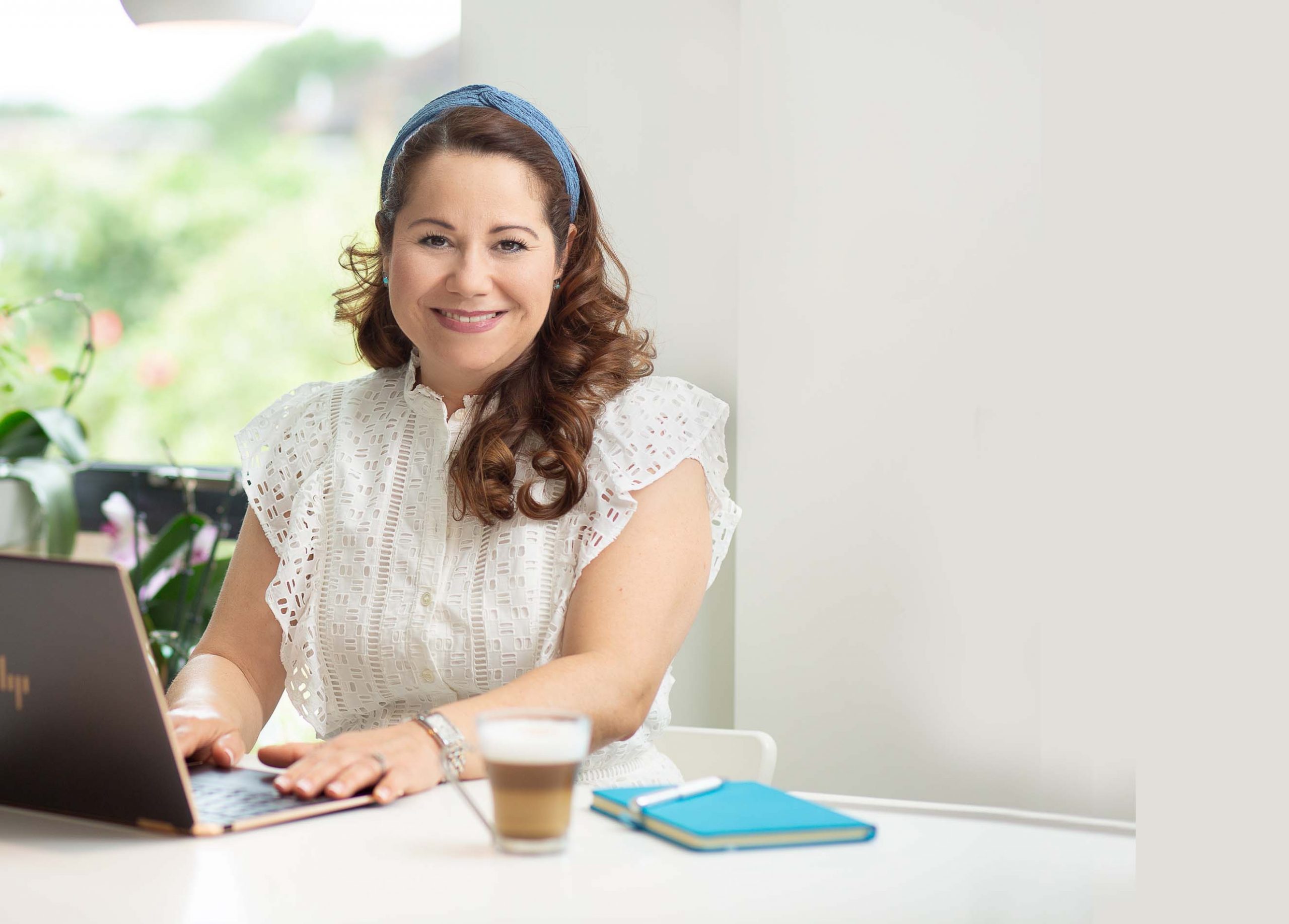 Most people have set expectations in the back of their minds, believing that a particular... 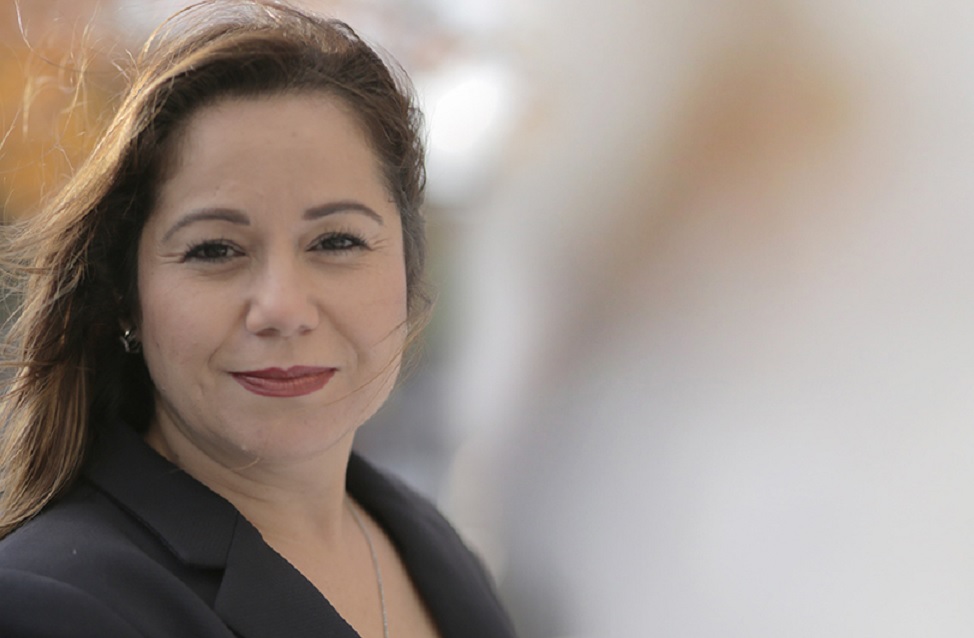 It’s Time You Learned To Women across the globe look to develop and exude confidence...